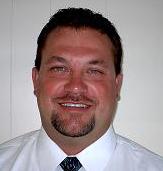 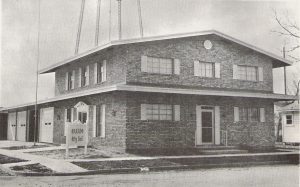 The Ganado City Hall and Firestation has been the seat of city government since the building’s completion in 1964.  Hugh Ottley of Edna, Texas was chosen to design the building and Mercer Construction Company was selected as the general contractor.  The building was completed at a cost of $36,485.45.  City offices and meeting space is located on the first floor and the second floor serves as a meeting space for the Ganado Volunteer Fire Department.  Ganado Mayor Woodrow W. Brandes turned the first spadeful of dirt prior to the actual groundwork.  He was assisted by designer Hugh Ottley and City Secretary Mrs. Leola Hafernick.  Work began on the building on August 5, 1963.
Contact us at 361-771-2232.

We are the City of Ganado's local government.

© 2016 City of Ganado All Rights Reserved